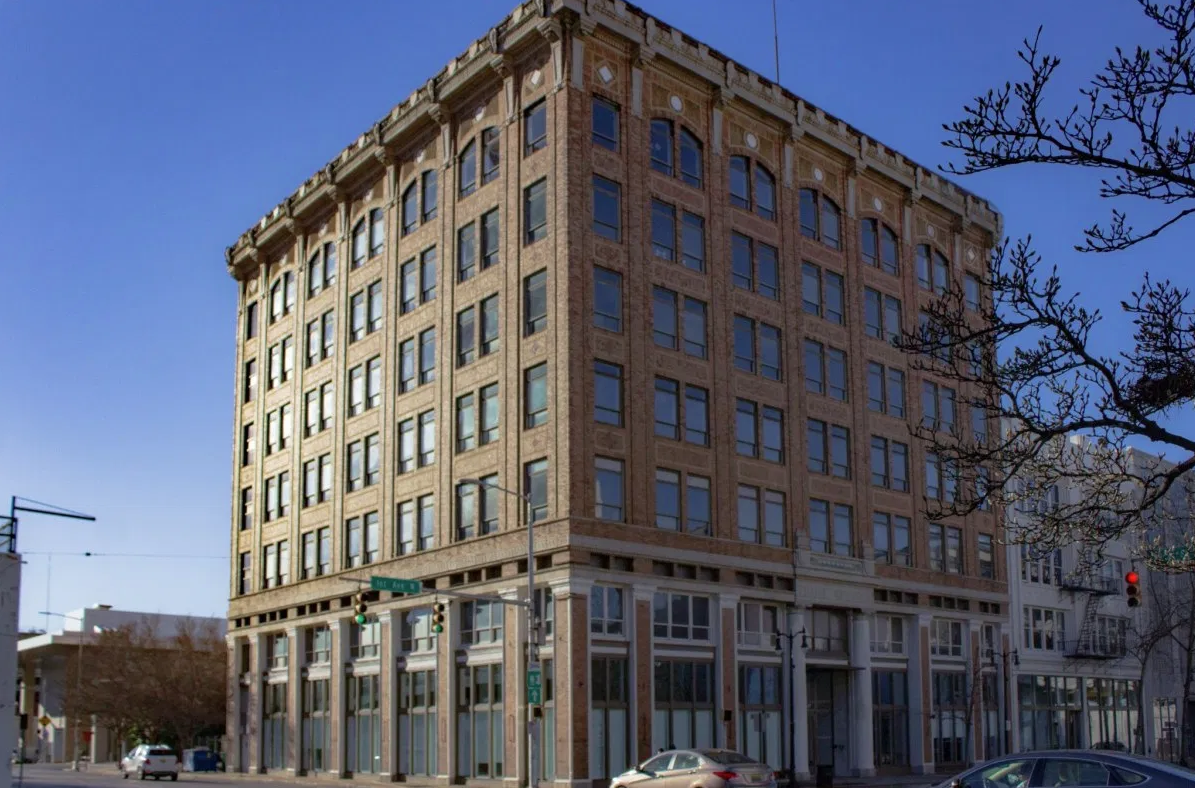 With a wave of new developments coming to downtown Birmingham, it is no surprise that one of the most historic apartment buildings has changed hands. See what’s in store for downtown’s Jemison Flats.

One of Downtown’s Oldest Buildings 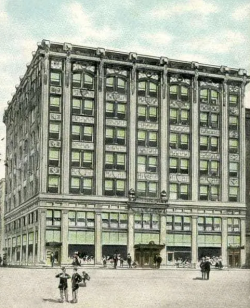 The Jemison Flats were constructed in 1909 on the former site of the Chalifoux Building. Although the building originally hosted the Lincoln Life Insurance Company, it soon became the home of the Birmingham Chamber of Commerce. From the 1910s to the 1970s, the Chamber of Commerce was the main tenant.

However, the building was converted to an apartment complex in 2003 for $6 million. The building underwent a second renovation in 2014. This $1.8 million project fixed up the parking structure and the adjoined warehouse. 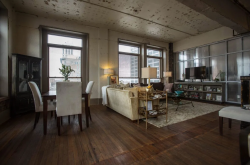 The Jemison Flats building has 59 apartments, from studios to one and two-bedroom lofts. Prices range from $1,000 to $1,875 a month. In addition to the apartments, the building includes a fitness center, nearly 24,000 square feet of office space and a parking garage with room for 200 cars.

One of the biggest draws to the Jemison Flats is its location. On the corner of First Avenue and 19th Street North, the Jemison Flats are one of the most centrally located apartment complexes in downtown. Residents are just a short walk away from places like UAB, The Pizitz, Railroad Park, and the Alabama & Lyric Theatres.

In addition, residents have access to their very own parking deck. That means not having to fight for parking in one of the most popular areas of downtown! 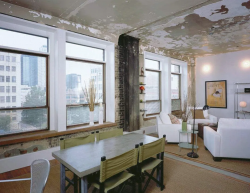 he flats were purchased by Southport Financial Services, a multifamily housing developer based in Tampa, Florida. In addition to Jemison Flats, Southport Financial also bought the Pawnee Square apartment community in Highland Park. Overall, the firm invested $21 million into these two Birmingham properties.

Since Birmingham is on the upswing, developers are on the lookout for promising opportunities just like this.